on April 21, 2013
I've been indulging in some guerilla gardening today.* Ok, so maybe no-one's quite sure who owns the land, but at least now it's pretty and it was an excuse to eat cake too. For most people, warfare and horticulture might seem worlds apart, but linguistically there's not much in the way.

Take the word 'Garden', for instance. The poem Beowulf starts:


(Hey! We heard about the glory of the spear-danes quite a long time ago).

'Garden' here is a false friend. For the Anglo-Saxons, a Garden (pronounced "gaaaaRr-dane") was a fearsome warrior, a spear-wielding fighter from Denmark, or thereabouts. The Gar- bit of the word turns up in lots of other war words like garheap (band of warriors) and garnið (battle). **


So, next time you're out with your pansies and petunias, try this:

We are fearsome spear warriors from Denmark. Do not mess with us! (well, the last bit is implied at least).

*In honour of tomorrow being Earth Day.
** but maybe not garleac  (Garlic). Who knows?
battles Beowulf Earth Day garden gardening

Mad Doctor Hrothgar said…
gar- means "spear", and often shows up in war-words (and see also "garfish"). "Garden" comes to us by way of Old French, but shares an older root with English "yard" (and OE geard)

Mad Doctor Hrothgar said…
And garlic is indeed (probably) the selfsame spear-gar, given the shape of the cloves.
22 April 2013 at 15:56

Countess Dulcia MacPherson said…
Eleanor - I *LOVE* your blog. I'm involved in an medieval reenactment group that is putting on an Anglo-Saxon themed event this fall. I would like to use some of your phrases in our event materials to add some extra interest (and amusement). Would you grant your permission and give me crediting information so I can give you proper credit? my email is countessdulcia@gmail.com
29 July 2013 at 17:56 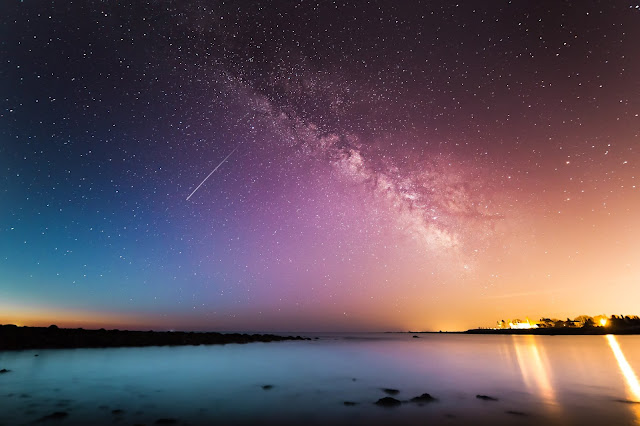